South Korea launched its first domestically developed space rocket on October 21 but failed to put its dummy payload into orbit, a setback in the country’s attempts to join the ranks of advanced space-faring nations. 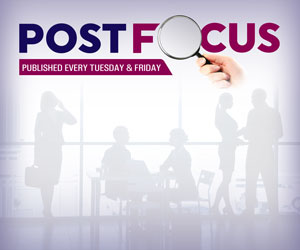 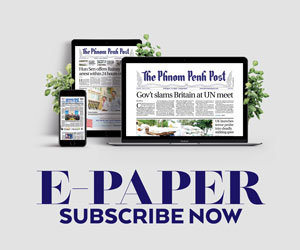